Cosmetics giant Avon has helped lift South African women out of poverty, according to a new survey.

Oxford University conducted a three year study on women working for the company in South Africa and uncovered some positive outcomes. The door-to-door beauty sales firm is providing women in South Africa with a route out of poverty, the academic study indicates.

It found Avon representatives’ income put them in the top half of black women in their communities, and brought them in line with what a black South African man earns. Avon representatives with 16 months or more in the system earned enough to cover a typical household’s expenditure for food, nonalcoholic drinks, clothing, shoes and healthcare.” The Guardian

The Avon case study was developed with support from the Pears Business Schools Partnership. The purpose of the partnership is to inspire future leaders to make a positive difference to society. 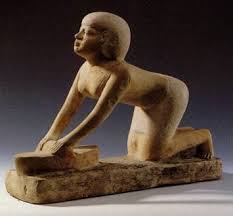